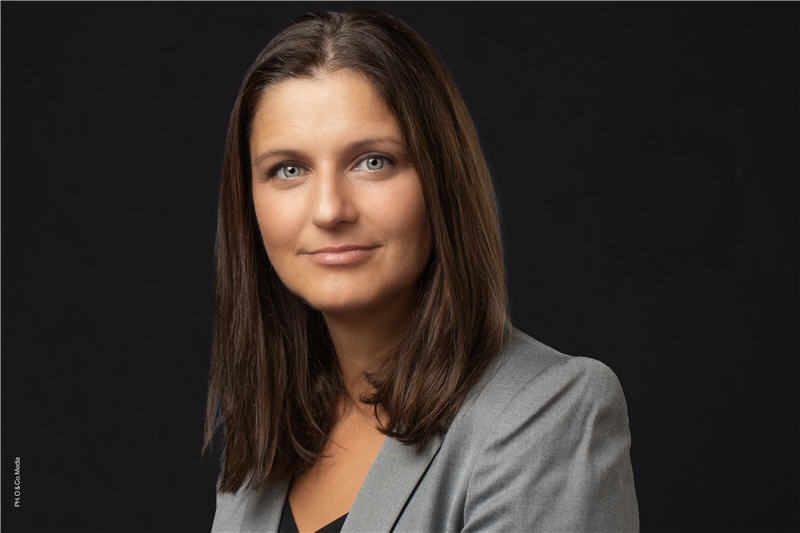 To ensure a smooth transition, Naaman Jensen will work in parallel with Anderson from 1 September 2020 until she takes over full responsibility for Skuld New York on 21 February 2021. Anderson has spent over 22 years at Skuld and will retire in June 2021.

Naaman Jensen, currently Vice President at Skuld New York, joined Skuld Copenhagen in 2008 as a Claims Handler. She relocated to the New York office in 2013 as a Senior Claims Executive, specialising in defence matters. Naaman Jensen holds two master's degrees in law from the University of Copenhagen and Fordham University respectively.

Ståle Hansen, Skuld's president and CEO, said: "We would like to sincerely thank Charles for his remarkable work over the past two decades. He has been instrumental in Skuld's global success and has established Skuld New York as a recognised, experienced and well-regarded team with the highest standard of service".

"Skuld New York remains a crucial part of our global operations and I am very pleased to announce Åse's new role. Under her leadership, our New York team will continue to provide our members and clients the high-quality service and competence they rely on."

Naaman Jensen added: "The Skuld New York office has built a strong reputation in both the US and the global marine insurance market for its service excellence. Building upon Charles' vast contributions and success, I look forward to growing the team as we continue to support Skuld's members and clients".

Anderson said: "It has been a great pleasure to lead the New York team and be part of Skuld's development for more than 20 years. I have thoroughly enjoyed working with some of the most professional and talented individuals in the market and I am very pleased to be leaving Skuld New York in the hands of such an outstanding leader as Åse".