Hull fouling is the result of accumulation of marine growth, resulting in reduced vessel speed, increased bunker consumption and the accrual of cleaning costs.

In general, the effectiveness of anti-fouling paint lasts up to 60 months and therefore underwater cleaning and repainting operations are performed when the vessel is in dry dock. Fouling is considered to be foreseeable within the course of compliance with the charter and therefore not giving grounds for owners to claim for damages under the employment and indemnity clause in the charterparty (See The Island Archon [1994] 2 Ll Rep 227). However, in the course of extraordinary performance of the charter, like for instance prolonged stay in tropical waters, disputes often arise as to who has to bear the cleaning costs and the time lost.

What constitutes a “prolonged stay”?

While some clauses refer to a “consecutive stay”, time charterers may try to interrupt the delay by ordering short sailings while waiting at anchorage in a heavily congested port.

In the The Dora [1989] 1 LI LR 69 ruling concerning the calculation of laydays, it was held that there can be no reason why the absence of the ship from the harbour, once the laydays have begun, without any fault on the part of the owner, should prevent the laydays from continuing to run and the ship going on demurrage. Lord Justice Atkin said “It appears to me to make no difference whether the vessel is in harbour fifty yards away from a berth and cannot get to it or whether she is fifty miles away. In either case the charterer has undertaken to load and is liable for the delay.” By analogy, if the sole purpose of the charterers’ instructions to the Master for the short sailing is to get around the prolonged stay clauses, then a court or tribunal would probably be more willing to interpret the wording in the owners’ favour.

Paint makers generally warrant the antifouling performance of their products between 10 and 30 days depending on the coating technology. Static periods in excess of this period, especially in warmer waters, are likely to result in fouling. Such sailing might not technically prevent fouling and therefore not circumvent the effect of the prolonged stay clause, since, as per most paint manufacturer’s guidelines, fouling can only be prevented once the antifouling static period has been exceeded by sailing 3 times per weeks for 6 hours at maximum vessel’s speed or alternatively sailing for 1 to 2 days at service speed. This applies to a non-fouled hull, and once fouling is attached to the hull, cleaning is required.

The BIMCO standard Hull Fouling Clause was revised in July 2019 and subclause (a) was amended:

The vessel can “remain[s] at or shift[s] within or between waiting areas, ports, places, anchorages and/or berths”.

The clause brings some clarity on the short sailing performed to “stop the clock counting” and now clarifies the phrase “and does not in the interim undertake a sea passage with speed and duration sufficient to remove the marine growth from the Vessel’s underwater parts resulting from the Vessel’s waiting there”.

What is to be considered “tropical waters”?

Strictly speaking, it refers to the area between the Tropic of Cancer and the Tropic of Capricorn. However, in The Rijn [1981] 2 Lloyd's Rep. 267, the word “tropical” was used to refer to a port that is not located between the two tropics, but it is understood more generally to be regions where the temperatures are high and water is warm for large parts of the year and where fouling is more likely to occur. On that point, the BIMCO standard hull fouling clause instead refers to "Tropical Zones” and ”Seasonal Tropical Zones”.

Who bears the burden of cleaning costs?

As seen above, the costs of de-fouling do not generally fall within the scope of the implied indemnity under the charterparty when its occurrence is considered as an ordinary risk of trading. See The Pamphilos [2002] 2 Lloyd's Rep. 681 where owners considered that charterers bore the obligation to redeliver the vessel in “like good order and condition” but the court decided that bottom fouling could be seen as “fair wear and tear” without the presence of exceptional circumstances. Further, in The Kitsa [2005] 1 Lloyd's Rep 432 where the arbitral tribunal concluded that the risk of hull fouling caused by a prolonged stay at a warm water port was a risk which the owners had agreed to bear under the charterparty, and that the cleaning costs could therefore not be recovered from the charterers.

When the risk of hull fouling is a direct consequence of charterers’ orders which results in a breach of the charterparty, such as instructing the vessel to trade outside agreed limits, violating the safe port warranty or ordering a prolonged stay in a tropical zone, then charterers have to pay for the cleaning costs and the related time lost in relation to cleaning operations. This because such event constitutes “a risk that shipowners are not willing to bear when entering into the charter” (The Pamphilos).

As for the time lost, it was decided in The Rijn that it would be “unjust” for charterers to make deductions from hire when “it was the charterers' own choice to keep her at rest in tropical waters for nearly three months, and it would be unjust if they could seek financial relief for the natural consequences of the delay.” As the fouling was a direct consequence of charterers’ employment of the vessel, it did not constitute an off-hire event.

In addition to the cost of cleaning, hull fouling can also give rise to underperformance claims. If the hull is fouled on or before delivery, then charterers will be able to put the vessel off-hire for time lost (see The Ionna [1985] 2 Lloyd's Rep. 164). During the course of the charter, charterers may argue under the speed warranty of NYPE 46 Cl. 15 (loss of time) that the fouling was a “cause preventing the full working of the vessel” giving rise to putting the vessel off-hire unless, as mentioned above, the fouling was caused by compliance with charterers’ instructions. In this case Owners will not be held responsible for underperformance due to breach of the prolonged stay clause which aims to suspend the performance guarantee.

Nevertheless, owners’ obligation to maintain their vessel remains. Even in the event where charterers are not entitled to deduct hire for underperformance caused by fouling as a result of compliance with their own instructions, owners can still be under an obligation to arrange for hull cleaning to be carried out as soon as reasonably practicable pursuant to their obligation to exercise due diligence to maintain the vessel. 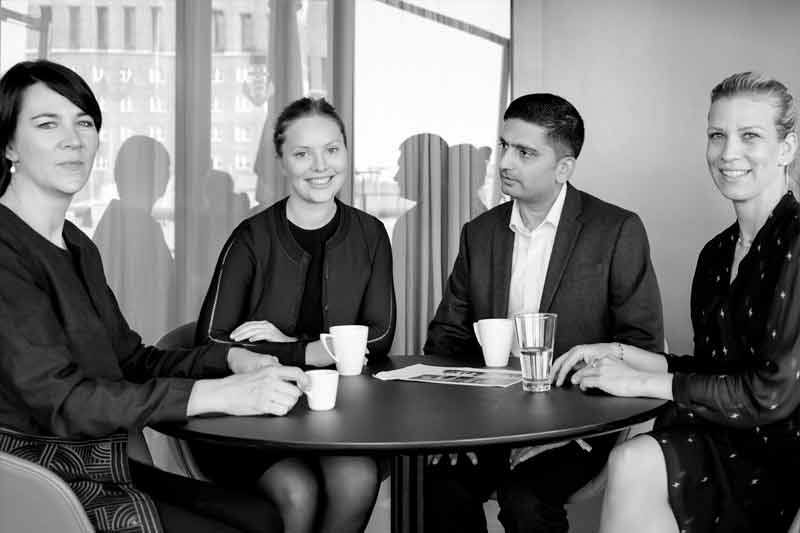 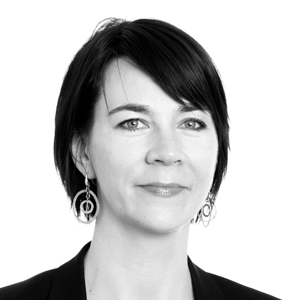