The report highlighted the differences in the confidence of crew to effectively communicate their concerns in the Master's decision making. Whilst the crew where frequently able to voice their concerns to each other at a junior level, when in the presence of the Captain, their concerns where never discussed or mentioned. The report also goes on to elaborate that when junior officers were discussing navigational issues with the Captain at critical points during the passage such as calling the Captain they generally spoke in a deferential manner, using hints, preferences or suggestions to communicate their message.

The empowerment of the crew and promotion of a culture of free dialogue within the hierarchical structure which is found at sea cannot be undervalued and as mentioned in the above it is very important that if there is any doubt in the decision making or additional information which may be pertinent to the formulation of a fully appraised decision then it is part of the person's duty to raise this.

Within the NTSB report one of the conclusions which was reached regarding the incident was as follow:

"Had the deck officers more assertively stated their concerns, in accordance with effective bridge resource management principles, the captain's situation awareness might have been improved."

To complement this a recommendation from the report stated:

The Club would like to reiterate to its members of the importance of developing and maintaining a strong and robust bridge resource management culture within their organisation. Soft skills such as communication, team-work and leadership are a vital component of ensuring a robust and successful culture within the marine environment.

A link to the full NTSB report is attached. 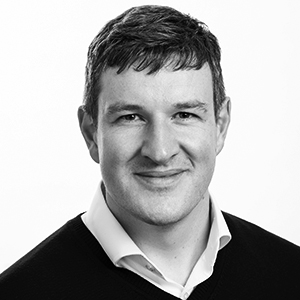