Grown in Asia for over three millennia, today the world’s top producers of soya are the United States, Brazil, Argentina, China and India. With top importers spread geographically from Japan and China, across the European Union and into Mexico, and traded on the futures market in Japan, China, South Africa and the US, moving soya beans on bulk cargo carriers is big business.

Many Skuld members, both owners and charterers, carry this cargo regularly and safely. Yet there have also been periods of increased claims, at times very significant claims. The commodity can fetch very high market prices and during times of severe price volatility, there have been claims involving a complete rejection of the cargo. As can be easily calculated, those claims can reach tens of millions of dollars. But even when the claims are less dramatic, the high price per m.t. can cause routine claims of hundreds of thousands of USD, which are a concern for both members and the Association.

Soya beans are, of course, a perishable commodity and one cannot expect to store them indefinitely. The concept of “safe storage” is probably incorrect since there is no particular set of conditions under which bulk soya beans cannot be damaged. However, the two crucial aspects are heat and moisture. The period of safe storage (before noticeable deterioration occurs) depends largely on the initial moisture content, the temperature of the beans at loading and the subsequent storage conditions; higher temperatures and moisture content increase the rate of deterioration.

The effect of moisture content on the shipment of soya beans has been summed up in a House of Lords Judgment (Soya G.M.B.H. Mainz Kommanditgesellschaft v. White; 1983) which held that :-

The American Society of Agricultural Engineers (ASAE) has published definitive data on the relationship between the moisture content of soya beans and the equilibrium relative humidity of the surrounding air at a variety of temperatures.

This data shows that soya beans are in equilibrium with surrounding air at 25°C at a moisture content of 13% to 13.3% at 65% relative humidity.

These values must be used with caution since there are differences in the values obtained depending on the variety of soya beans tested, the conditions under which they were grown and their post-harvest history. Thus, the value of 13% to 13.3% moisture content at 25°C represents a practical compromise in terms of stating a critical limit for the safe storage of soya beans.

From a loss prevention point of view as well as a claims handling perspective, however, we would state that each cargo must be viewed individually. Age, moisture content, oil content, FFA (Free Fatty Acid) content, temperature, storage conditions and transport history, these factors and more are all important when considering a particular cargo.

The standard contract specifications for South American soya beans often give a maximum value for moisture content of 14%. There may also be local by-laws which can provide that below a certain moisture content, the cargo is deemed - on the basis of the local rules - to be fit for shipment.

These laws / rules generally do not, however, take into account the other factors that may impact on the “shelf life” / “transport time limit” of the cargo. This can, and has in the past, led to difficulties when Shippers have insisted a particular parcel is fit for shipment on the basis of a certain “alleged” moisture content, but expert advice obtained by members and the Club viewed the cargo with more concern - taking all the relevant factors into consideration.

It has also been noted that the moisture level being claimed for a particular cargo may not always be accurate, with individual parcels being found (on testing) to vary significantly. A “bad” parcel of a few hundred tons of beans with a high risk of deterioration can affect the rest of the cargo in a particular cargo hold. At worst, it can lead to a rejection of the entire hold load at the discharge port with a consequently significant claim following.

The average passage from Brazil to PRC takes approximately 32 days; as such, practical consideration can and should be given as to what measures the ship can take to help protect the cargo and engage in good loss prevention.

Soya beans are a living cargo so there will be a natural tendency for cargoes composed of them to heat up because of biological activity.

Most natural organic products, including soya beans, loaded in equatorial and tropical climates tend to throw off warm, moist air during a voyage. While the vessel remains in equatorial waters, there is little risk of ship’s sweat occurring, as the ship remains at a temperature close to or above the dew point*. However, when the vessel enters colder waters and the structure cools, there can then be a significant risk of ship’s sweat occurring. Ship’s sweat can be prevented by ventilating the cargo spaces.

Ventilation should be restricted if the dew point of the outside air is higher than the temperature of the cargo. To ventilate under these conditions would cause condensation on the cargo when the outside air with a higher dew point comes into the cargo space.

The temperature of the air both outside and in the holds should be regularly taken, along with dew point readings. By knowing these figures, the decision of whether to ventilate or not can be taken.

If in any doubt, do not hesitate to contact the Club for advice. 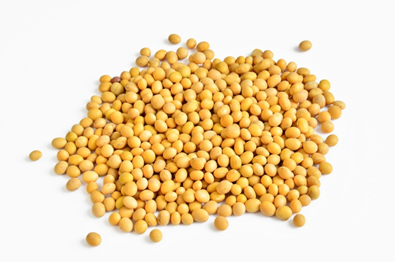 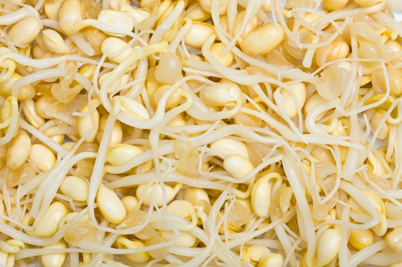 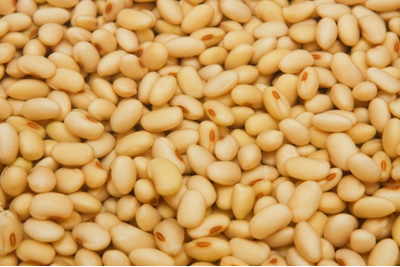 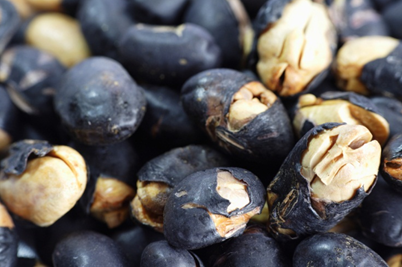 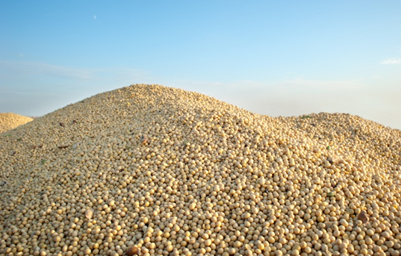 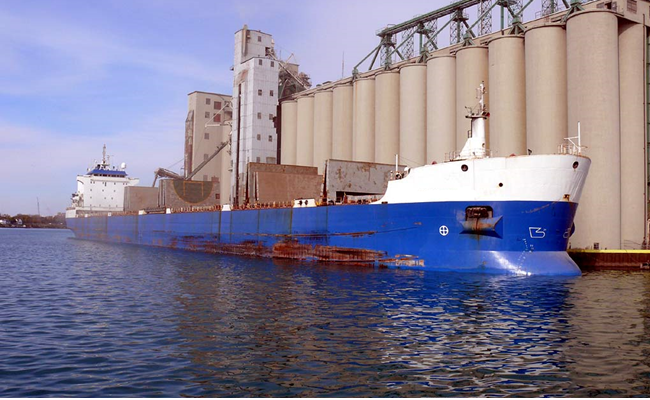