Members are advised that the political situation in Mindanao is presently very tense (see below map illustrating locations for nickel ore loading in the region). The Philippine Government has declared a state of lawlessness. The declaration was made following the bomb attack on Davao City by Abu Sayyaf, which killed fourteen civilians and injured sixty in early September. This declaration allows the Government to call upon military force to suppress the terror threat. As a result heightened security measures are expected to be in place, including in airports and other major transport hubs. This may make it difficult for members' port captains to attend vessels loading in the area and foreign surveyors or experts to attend the vessels loading nickel ore in the region. In addition to this we advise members that they should seriously consider implementing restricted shore leave to official business only.

Audit of the mines in the Philippines

The Government has launched an audit of metallic mines since it took office in June 2016 . The audit of 41 metallic mines by the Department of Environment and Natural Resources (DENR) resulted in ten suspended, twenty recommended for suspension and eleven allowed to correct infractions or face suspension.

Eighteen of those facing suspension or already suspended are nickel mines accounting for 18 million tons of ore, or 55.5 percent of the country's nickel production value based on 2015 data.

We understand that the eleven companies not recommended for suspension after the audit were Philex and Rio Tuba in Luzon; Atlas and Techiron in the Visayas; and Apex, Cagdianao, Taganito, Platinum Group Metals, Greenstone, Philsaga and Pacific Nickel in Mindanao.

This will create a state of uncertainty over the nickel ore production and put pressure on operating mines to produce cargo for export before they too may face suspension. We understand from local press reports that there is growing popular support for an outright ban of nickel ore production following the Indonesian example. However, it is far from clear whether such a ban would be imposed. Efforts by the Philippine Government at this stage seem to be focused on auditing the mines and raising the operating standard by suspension and fines if the mines cannot correct infractions.

Increased risks
Weather is more unpredictable than before making it hard to determine a clear dry season for shipment. Mindanao is an area where rain fall can be expected all year round with pronounced heavy rain from November to April (see below map illustrating the climate rain chart). Given the suspension or potential suspension of a number of mines, there may be a rush on the operating mines to get out as much cargo as possible. This may mean cargo comes direct from the mines to the loading barges as opposed to being allowed time in the open to dry (during good whether periods).

The price for nickel ore has increased given the recent Government audit activity and China is reportedly stockpiling the cargo in anticipation of reduced volume and or an outright ban. This too may mean mines take short cuts and more wet cargo is produced for loading on vessels.

Members loading nickel ore are reminded to pay close attention to the Club's and IG circulars on this.

A number of foreign countries have alerted their citizens not to travel to parts of the Philippines and in the wake of the blast in Davao City, the United States Embassy has "temporarily suspended all official travel to Mindanao". Canada has also warned its citizens against traveling to Mindanao and Sulu.

The British Embassy, on the other hand, advised against "all but essential" travel to Eastern Mindanao where Davao City is. British citizens are also advised to refrain from traveling to the rest of the island. "There is a high threat from terrorism, including kidnapping. There has been an increase in kidnapping of foreign nationals since late 2015. It's likely that terrorist groups continue to plan kidnap operations against western nationals in the region. You should remain vigilant at all times," said the British Embassy.

Australian citizens traveling to the Philippines are advised to exercise a "high degree of caution" while those going to Eastern Mindanao may "reconsider [their] need to travel." Those heading to Central and Western Mindanao, including the Zamboanga Peninsula and the Sulu area, are advised not to go instead.

If vessels do find themselves in difficulty it may not be possible at this stage to get British or foreign experts to the vessels given the travel warnings in place.

If you would like further information or have any queries, please contact your usual Skuld business unit. 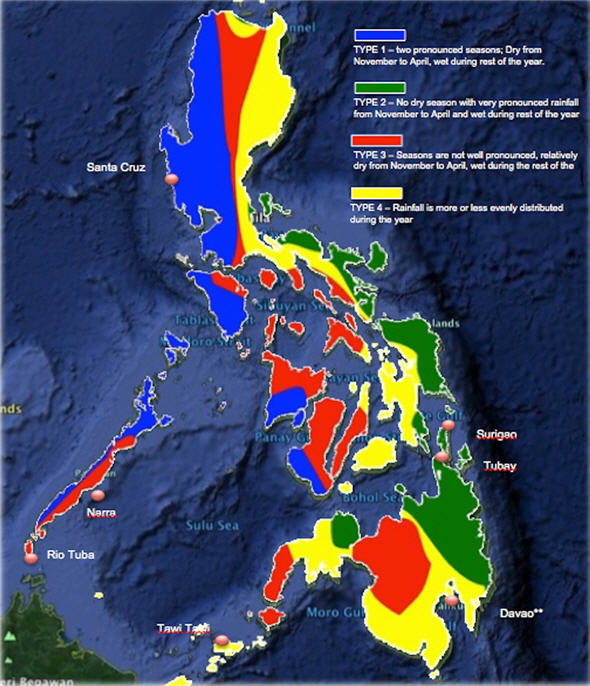 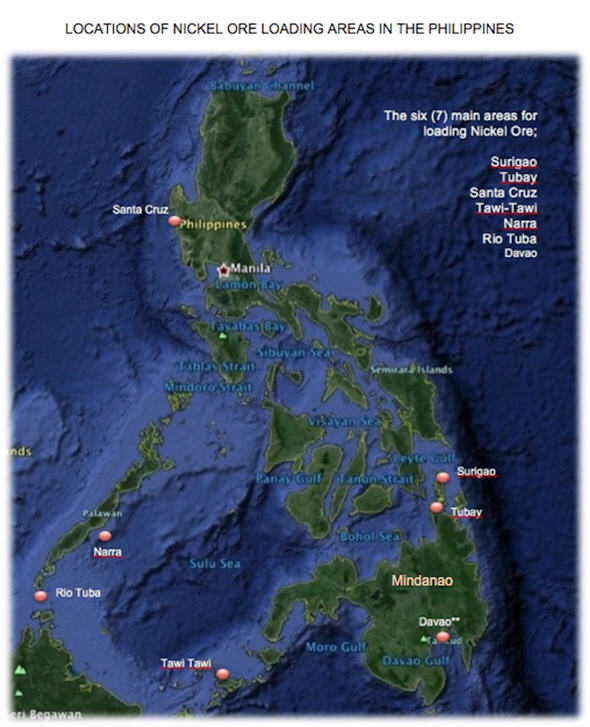