The written notification of the Cargo Claim under clause (6) of the Inter-Club NYPE Agreement 1996 and its amendment in 2011 does not have to include details of the cargo claim and the claim amount. It is clarified in the latest London Arbitration 3/20.

The concerned vessel was time-chartered by the charterers to ship a cargo of engine equipment from a United States port to a North African port. The time charter was on an amended NYPE form which expressly incorporated the Inter-Club NYPE Agreement 2011 (the ICA). On 9 January 2015, the charterers issued bills of lading on charterers' house form. During the voyage, on 2 February 2015, the crew accidentally pumped water into one of the cargo holds causing damage to part of the equipment. On or about 8 March 2015, the cargo was delivered at the discharge port.

The current case centered on whether the charterers' recourse claim was time-barred by the provisions in the clause (6) of the ICA after 24 months of the date of delivery of the cargo.

Recovery under this Agreement by an Owner or Charterer shall be deemed to be waived and absolutely barred unless written notification of the Cargo Claim has been given to the other party to the charterparty within 24 months of the date of delivery of the cargo or the dates the cargo should have been delivered ...... Such notification shall if possible include details of the contract of carriage, the nature of the claim and the amount claimed.

Tips to take from the case

To avoid similar future disputes on whether a valid written notification of Cargo Claims under clause (6) is given, the notifying party is advisable to: 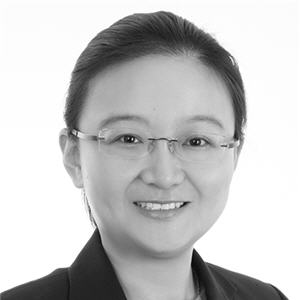