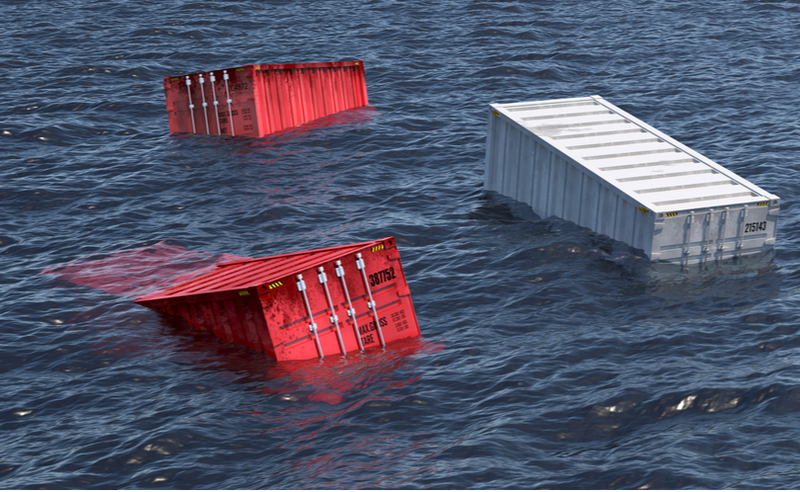 A situation taken seriously by the container industry

With more than 5,000 container vessels in operation and about 789 million TEUs being handled in ports worldwide, the container trade, an extraordinary globalization tool, accounts for nearly 18% of the total seaborne trade. On paper, having more containers crossing the oceans means a higher risk of incidents. But is it that simple?

The World Shipping Council (WSC) has released their 2020 update and on average 1,382 containers are lost at sea every year, but we can clearly see a downward trend and in the 2017-2019 period 779 containers were lost every year.

Catastrophic events such as sinking or grounding of vessels account for half of the containers lost, but still the container trade community's ambition is to fight the multiple causes for containers falling overboard. Semi-submerged containers are a threat to safety of crew and vessels and are also a danger to marine life.

Being aware of this multifaced threat, the container trade industry itself, in cooperation with government bodies and shipper associations, has continuously worked on addressing the problem:

Inspection of the securing equipment onboard: In a recent case, a vessel lost nearly 50 containers and the investigations revealed that lashing arrangements were inadequate and that the securing points for containers were heavily corroded.

Rolling, parametric forces and stowage planning are key elements in loss prevention. In July 2018 a vessel lost 81 containers overboard in very rough seas, and on 1 January 2019 a vessel lost 342 containers. In both cases the forces generated during sudden, heavy rolling placed excessive stress on the containers. This resulted in structural failure of containers and components of the lashing system. 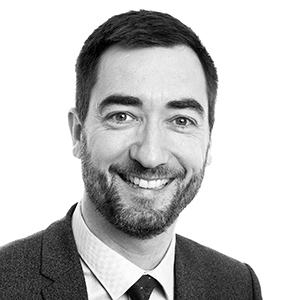