Compliance with class requirements and recommendations

The Club would like to draw members' attention to the importance of complying with class recommendations, failure of which can lead to undesirable situations involving unseaworthiness, damage to ship and cargo, Port State Control (PSC) detention, fines and time loss etc..

In a recent case, timber on deck was to be loaded in South America with discharge in the Middle East region. Due to the fact that the vessel is a bulk carrier and not a log carrier, class was contacted for approval of carrying timber on deck. Approval was obtained from class to load the cargo subject to additional fittings required on deck. Class also recommended to comply with certain conditions e.g. weather restrictions due to the stacking on deck thereby placing some limitations on the voyage.

While on route, the vessel encountered heavy weather, some cargo shifted and others fell overboard. The weather on the route was reported by the weather services to be more severe than the limits imposed by class. This incident prompted the vessel to deviate to a nearby port for re-stowage of cargo and which resulted in a significant time loss.

Furthermore, the master was requested to appear before the local port authority for interrogations, where he was questioned regarding the non-compliance with class recommendations and the failure to notify relevant parties of the limitations suggested by class. A fine was issued as a result of these breaches and same was paid to avoid further delay to the vessel.

This circular serves as a reminder to members highlighting the significance of compliance with class requirements and recommendations, regardless of charterers instructions, and it is also a condition of cover that all rules, regulations, recommendations and requirements of the classification society are complied with. Class requirements and recommendations might be provided in ship's documents such as the Ship's Loading Manual, Class Certificates and Letter of Class Approval as well as Class Survey and Condition Report etc.. Reference should be made to those documents and followed accordingly to ensure the safety of the crew, vessel and cargo. Members are advised to guide masters accordingly. 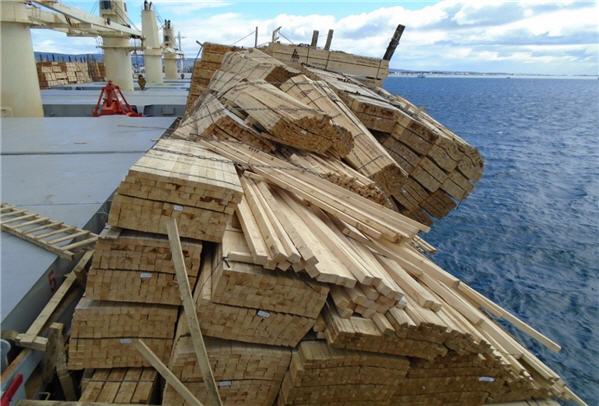