Practice guidance for shipment of project and equipment cargoes

Project and equipment are sensitive and high-value cargoes and can easily be damaged if handled improperly. The damage and loss to such cargoes are mostly caused by improper operations and insufficient supervision. Therefore, from a loss-prevention perspective, applying best practices as well as fully understanding and controlling the various key phases in the process of stowage, loading, securing and discharging operations play an important role in safe transportation.

Best practices and considerations in operations

The Association is grateful to Mr. Lin Hong of Beacon Marine Consultant Co., Ltd for contributing to this article. 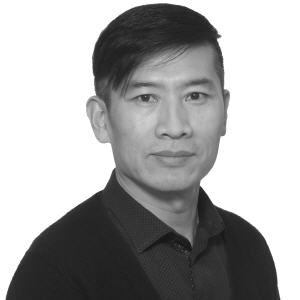