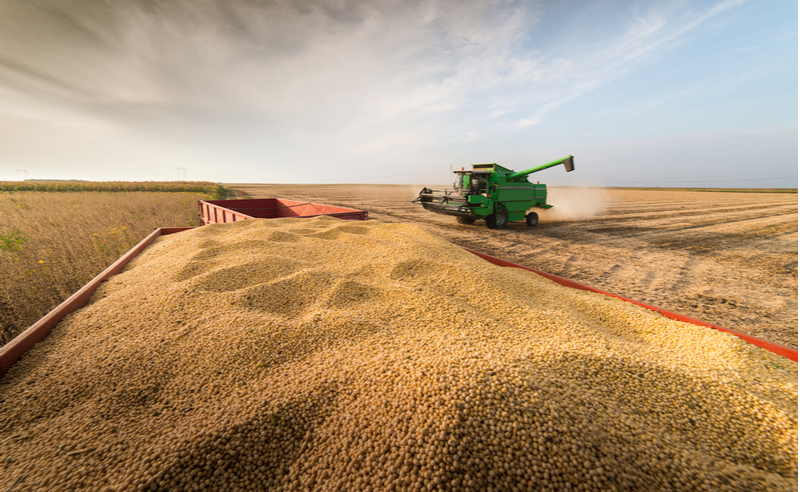 In February, the Brazilian ports line-up indicates that soybeans shipments will reach around 8.5 million tons. But reaching such a volume won't be easy, especially because the harvest in Brazil (the largest producer and exporter of the commodity) is delayed, bringing huge logistical challenges for trading companies [1].

The late sowing, due to the drought that occurred at the beginning of the season, caused the Brazilian soybeans harvest to reach the slowest pace of the last ten years, according to AgRural consultancy. The reduction of the availability of grains caused exports to fall 96.5% in January compared to 2020 – 49.9 thousand tons, according to the Federal Government. As a consequence, many Vessels that were scheduled for January ended up being delayed for February [2], increasing pressure on Brazilian ports and raising concerns about the payment for demurrage.

If at the beginning of the sowing the lack of rain bothered rural producers, now it is the excess of rain that concerns the entire logistics chain. Besides making it difficult for harvesting machines to access some regions, recent rains also led to speculation about the loss of grain quality due to excess moisture [3]. According to specialists, for the time being this loss is restricted to specific areas, since the rains only negatively affect the areas that are ready to be harvested and, with the delay of the harvest, these are very few.

Nevertheless, bad weather and poor sunlight lengthens the crop cycle, delaying the harvest even more. In addition, the more the bad weather continues, the more the harvest will be delayed in February, with increases in cases of excess moisture and, in more extreme situations, reduced productivity.

Skuld is grateful to Kuhlmann Surveyors & Consultants for contributing to this article.