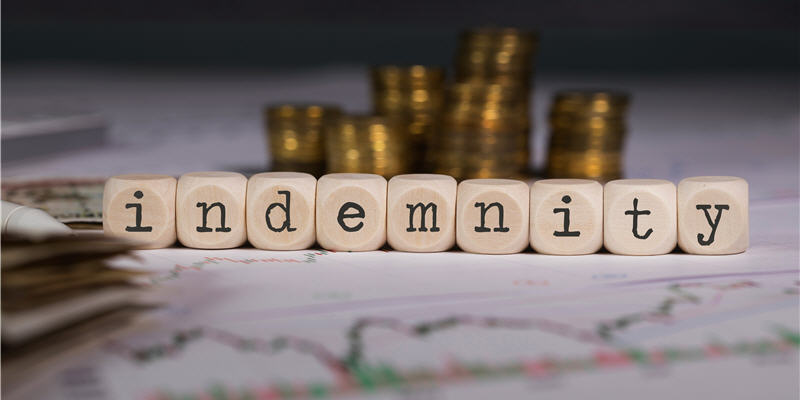 Enforceability of LOIs - a practical guide

In the normal course of trade, situations may arise whereby shipowners are subjected to commercial pressure to take certain actions - involving additional risks - in return for receiving a Letter of Indemnity (LOI) from their charterers, shippers or other third parties. Such letters in effect promise the shipowner that if they do what the issuer asks - specifically something that they are not obliged to do - then the issuer will ensure that they do not suffer any loss as a consequence.

Shipowners may be asked to accept an LOI at the time of shipment, for example if the shippers ask them to issue bills of lading incorporating an incorrect description of the goods or an alternative date of shipment, in exchange for an LOI. Alternatively, such request may arise at the time of discharge, for example where shipowners are asked to discharge the cargo against an LOI as the original bills of lading are not available. Sometimes shipowners may be asked to continue cargo loading or discharging during rain against presentation of an LOI. In other cases, cargo interests may request that shipowners allow commingling of cargo, or that they issue split bills of lading, against receipt of an LOI.

In the context of a valued commercial relationship, shipowners are often inclined to accept such an LOI, but any party doing so should be aware of the risks involved in order to make a fully informed decision on whether to proceed.

What are the risks involved in accepting an LOI?

Mitigation may be available to reduce this risk. For example, if the shipowner is asked to issue new bills of lading, it would be highly recommended to collect all of the original bills before this is carried out. Furthermore, if such new bills are to reflect a change in discharge port, ideally confirmation of such change would be obtained from the cargo receiver - as the party who will be affected by that amendment - to ensure that any opposition they might have is identified before the change is made.

Inapplicability due to restrictive wording

It is vital that the scope of the prospective LOI is wide enough to comfortably apply in the envisaged scenario and that it is not too restrictively time limited to be of use to shipowners. If not, a dispute may arise with the issuer as to the applicability or validity of the LOI, undermining the reassurance shipowners may have placed on the LOI. One way to reduce this risk, at least as between shipowners and charterers, is to include a standard LOI wording for an envisaged scenario in the charterparty.

Operation outside of P&I rules

In various situations, the action which the issuer asks the shipowner to take will mean that the shipowner is operating outside of P&I cover. This would be the case, for example, where a description of the cargo which the Member or an officer of the vessel knows to be incorrect is included in a bill of lading in exchange for an LOI. In such cases, a commercial decision will be taken by the shipowner as to whether they are prepared to accept an LOI to effectively operate as an alternative to P&I cover. This of course places utmost importance on the reliability of the LOI issuer.

Will the LOI be enforceable?

Naturally, no party wants to reach the stage of commencing enforcement proceedings under an LOI. Court action tends to involve significant financial outlay and risks of delay and disruption to the parties' commercial activities. Parties will wish to avoid this in any event, but all the more where the vessel might be under arrest by cargo interests. As such, the reliability of the LOI issuer and the strength of the shipowners' commercial relationship with that party will be crucial considerations in assessing the risk that enforcement proceedings might become necessary.

Nonetheless, in view of the additional risks that the shipowner would be taking on, a key factor in deciding whether to accept an LOI will also be its potential enforceability. If the LOI is not enforceable, then its issuer may be able to essentially walk away from the indemnity that they agreed to provide. The following considerations will be central to the assessment.

Legal enforceability: i.e. if a dispute arises, will a court or tribunal uphold the LOI against the issuer?

Practical enforceability: i.e. will there be funds to pay out if a successful claim is made under the LOI?

Shipowners' decision whether to accept an LOI will be taken in the context of the facts arising in each individual case, but the careful weighing up of risks, and considerations of enforceability will always be vital to informing that choice. Members who have LOI queries arising in relation to their operations can of course consult their claims handlers for further input, as and when such questions arise.