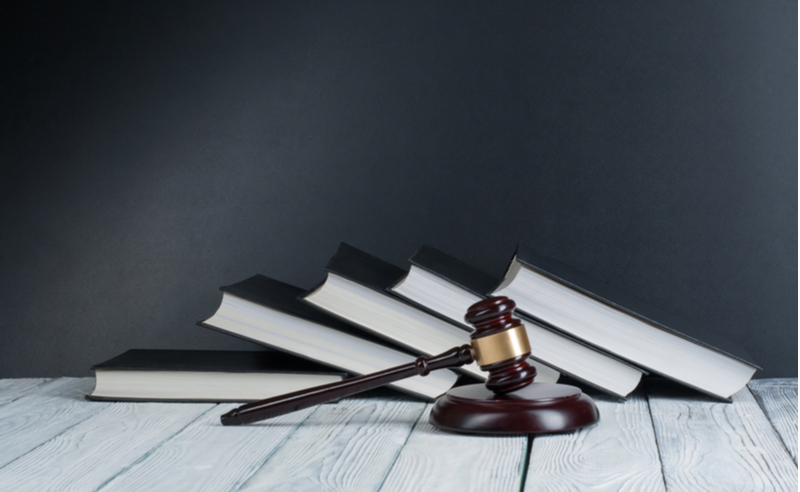 Credit to: Lana U / Shutterstock.com

Recognition and enforcement of foreign arbitration awards in Mainland China

Mainland China has been a significant and active player in the global shipping market for years. It is now one of the top shipping nations scoring high on numbers of shipowners, operators, charterers and other supporting parties. It is rare that someone in shipping does not come across a Chinese counterparty.

When business thrives, disputes come along. A favourable arbitral award from outside Mainland China however does not mean that the fight is over. If the losing party refuses to honour the award, recognition and enforcement of the award is always a key to a successful recovery of claims.

This article aims to give a brief overview on how a foreign arbitration award is recognized and enforced in Mainland China and, on the other hand, serves as a reminder of the unique advantage of Hong Kong arbitration.

An overview of PRC Recognition and Enforcement Law

The UK is a signatory to the New York Convention and applications for recognition and enforcement of arbitral awards made in London, where the majority of international shipping disputes are handled, is not uncommon to PRC courts. The suitable forum to hear an application for recognition and enforcement of a maritime award is the Maritime Court [2] of the place where the property in dispute is located or the place where the person subject to enforcement is domiciled, and where no Maritime Court covers such place, its Intermediate People's Court [3]. PRC Judiciary takes a quite prudent approach in declining recognition or enforcement of a foreign arbitral award, by setting up a reporting system to centralise the jurisdiction [4]. The system requires that any intended decision of a lower court to refuse recognition or enforcement must be referred to a higher court for approval, and this process keeps going until the Supreme People's Court (the "SPC") is reached. It has the effect that any refusal decision must ultimately be made by the SPC.

The application for recognition and enforcement is subject to the general enforcement application time bar of two years under PRC law, starting from the last day of the performance time limit provided in the arbitral award or from the time any enforceable asset was found in China, whichever is later.

Most applicants to arbitration, especially where a more substantial claim and cost is at stake, would want to get some "security" before or during an arbitration. Unfortunately, a foreign tribunal's decisions on interim measures are not recognizable or enforceable because they are not considered as final and conclusive awards. Neither can PRC courts in principle order pre-recognition remedies until a foreign arbitral award is recognized and an enforcement proceeding is commenced. This obviously puts any claimant at risk as the award debtor may dissipate or shift assets to evade a final award, and it may be time consuming to go through all stays and procedures before a final award is received.

Upon China's resumption of sovereignty over Hong Kong, the New York Convention became inapplicable between Hong Kong and Mainland China. To fill this inter-jurisdictional gap, Hong Kong and Mainland China signed the "Arrangement Concerning Mutual Enforcement of Arbitral Awards Between the Mainland and the Hong Kong Special Administrative Region" (the "Arrangement") on 21 June 1999, and which has been implemented since 1 February 2000. The Arrangement provides a mechanism in both jurisdictions to permit reciprocal enforcement of arbitral awards.

An exceptional arrangement to allow pre-recognition interim measures was later established by the 2 April 2019 Arrangement Concerning Mutual Assistance in Court-ordered Interim Measures in Aid of Arbitral Proceedings (the "Interim Measures Arrangement"). It allows parties to an arbitration seated in Hong Kong and administered by eligible institutions [5] to apply for interim measures from PRC courts pending an award, before or during an arbitration.

The available interim measures under PRC law include

Skuld has already received reports of successful applications under the Interim Measures Arrangement in pre-recognition proceedings.

The Interim Measures Arrangement gives a unique advantage to Hong Kong administered arbitration for disputes against parties residing in or having assets in Mainland China, compared to any other arbitration seats. One shall bear this in mind when negotiating an arbitration clause not only with a Chinese counterparty but also other parties who are likely to have assets or investments in Mainland China.

[1] China made reservations when ratifying the New York Convention so that only awards which result from contractual and non-contractual legal relationships that are considered commercial under Chinese law can be enforced.
[2] There are eleven Maritime Courts in China which oversee all maritime cases in their respective areas.
[3] The general court at the level of prefectures, autonomous prefectures, and municipalities.
[4] The Notice of the Supreme People's Court on the Handling of Issues concerning Foreign-related Arbitrations and Foreign Arbitrations by the People's Courts (No. 18 [1995]) and the 2017 Provisions on Issues Concerning Approval and Reporting in Arbitration-Related Judicial Review Cases.
[5] The eligible institutions can be found at https://www.doj.gov.hk/en/community_engagement/press/pdf/list_of_institutions_e.pdf, which particularly include the Hong Kong International Arbitration Centre ("HKIAC") and the Hong Kong Maritime Arbitration Group ("HKMAG"). 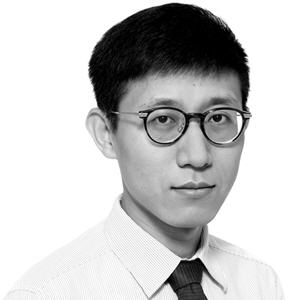