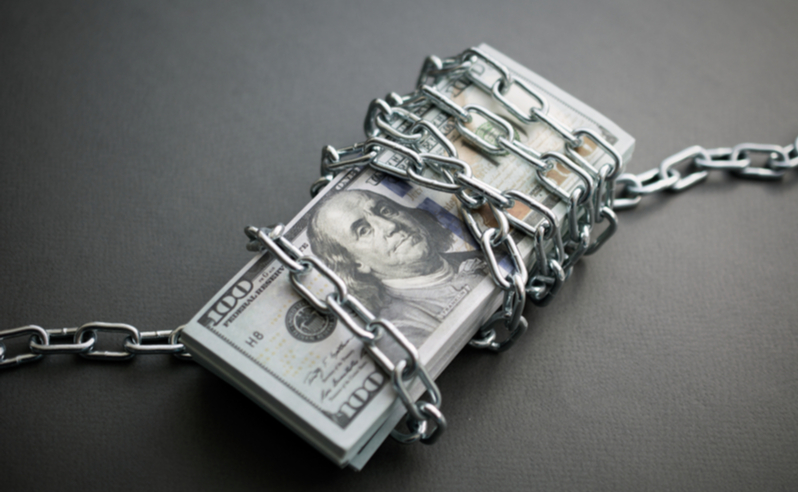 Rule B and pre-recognition remedies in maritime arbitration

Nothing is more frustrating to a successful claimant in an arbitral proceeding than the inability to enforce an award because the respondent has become insolvent or dissipated its assets. It is therefore important for potential award creditors to plan a strategy for enforcement of the award at an early stage in the proceeding.

Parties seeking enforcement of awards in US courts must satisfy the requirements of both personal and subject matter jurisdiction. The FAA automatically grants subject matter jurisdiction in actions related to the New York and Panama Conventions, but the party seeking enforcement must also demonstrate that the respondent has "minimum contacts' with the state where enforcement is sought. These include residency or a place of business in the state, or a contract with the resident of the state that is related to the subject matter of the dispute. The Conventions also set forth the grounds for non-recognition of the award, for example, that the arbitration agreement was not valid under the applicable law, the award was beyond the scope of the parties' agreement, or that enforcement would be contrary to public policy.

Enforcing a final award may be time consuming due to automatic stays and other procedural requirements, thus raising the risk that the award debtor may dissipate or divest its assets before they can be identified and seized. Claimants who are confident that their claims are meritorious and likely to succeed should consider the use of pre-recognition remedies such as attachment, which prohibits potential debtors from transferring or selling property or hiding assets.

US arbitrators have broad authority to order pre-award security and other interim measures, unless the arbitration agreement specifically precludes such relief. The rules governing the proceedings often provide an additional source of authority to order security and other provisional remedies. Rule 30 of the Rules of the Society of Maritime Arbitrators provides "[t]he Panel shall grant any remedy or relief which it deems just and equitable including, but not limited to, specific performance and the posting of security for part or all of a claim or counterclaim in an amount determined by and in a form acceptable to the Panel." In addition, Section 8 of the FAA authorizes a party to obtain security by arrest or attachment in pending arbitration cases.

Although arbitrators have broad equitable powers, they do not have the power to enforce orders for security or other interim measures, thus raising a potential obstacle to enforcement. As a general rule, a district court does not have the power to review an interlocutory ruling by an arbitration panel. However, even interim or partial final awards may be subject to review if they resolve the rights and obligations of the parties sufficiently to avoid the need for further adjudication of the issue submitted to the arbitrators.

Rule B of the Supplemental Federal Rules of Civil Procedure for Admiralty and Maritime Claims provides maritime plaintiffs with a unique means of securing their pre-judgment claims. To obtain a writ of maritime attachment, the plaintiff must show that it has an in personam claim against the defendant and that the defendant cannot be "found" for jurisdictional purposes within the district in which the action is commenced. Although the US Court of Appeals for the Second Circuit has ruled that electronic fund transfers being processed by an intermediary bank are no longer considered property subject to attachment under Rule B[1], other property, such as bank accounts, vessels, bunkers, tangible property or debts owed to the respondent as well as property of related companies (if there is sufficient evidence of alter ego liability) remain subject to Rule B attachments. Since the order of attachment may be obtained ex parte without prior notice to the defendant, Rule B remains a valuable resource for claimants seeking pre-recognition security for arbitral awards.

In Daeshin Shipping Co. v. Meridian Bulk Carriers, Ltd.[2], for example, Daeshin sub-chartered the vessel from PanOcean and then entered into a sub-charter with Meridian, which in turn sub-chartered the vessel to another party. Daeshin claimed that Meridian subsequently re-delivered the vessel in damaged condition, and obtained a Rule B attachment order. The claims were subject to arbitration in London. Meridian argued that the claim was speculative and premature because neither PanOcean nor the head owners of the vessel had filed a lawsuit against Daeshin and points of claim had not yet been formally exchanged in London arbitration, although arbitrators had already been appointed and supporting documentation had been exchanged among the parties. The court found it was "not unduly speculative to assume that physical damage claims are being asserted down the chain of charterparties" and that Daeshin could reasonably conclude that it was facing liability for the damage. The court therefore declined to vacate the attachment in relation to the physical damage claim[3].

Even if arbitration has been commenced, however, courts may still vacate Rule B attachments. In Rea Navigation v. World Wide Shipping, Ltd.[4], the cargo receivers filed suit in Pakistan against the vessel owner for cargo damage caused by the owner's failure to maintain the ship's class certification. The vessel owner subsequently commenced arbitration in London against the charterer World Wide to recover the cost of a bond it was obliged to post to secure the release of its vessel for the cargo claim, and obtained a Rule B attachment order in New York for these funds. The court, while recognizing that it had discretionary authority to allow Rule B attachments to secure contingent liabilities, found that under English law the owner's claim for indemnity was not ripe until the primary suit against the owner in Pakistan had been resolved. The court emphasized the substantial uncertainty concerning the scope of the parties' respective potential liabilities for the cargo damage.

Claimants wishing to utilize Rule B to obtain security must also bear in mind the Rule's dual purpose: to secure a claim against a defendant's property found in the district and to obtain personal jurisdiction over the defendant in the corresponding district court. In SCL Basilisk v. Agribusiness United Savannah Logistics LLC[5], the Eleventh Circuit Court of Appeals affirmed the district court's denial of a Rule B application because all the defendants were present in the district, emphasizing that "security cannot be obtained except as an adjunct to obtaining jurisdiction." The plaintiff also relied on a Georgia statute that enabled claimants to obtain relief in the form of attachment and garnishment, but failed to pursue such specific remedies under Georgia state law. The court observed that although admiralty courts have equitable powers that would allow litigants to use state law remedies, the plaintiff failed to invoke the specific state statute providing the requested substantive relief.

[1] Shipping Corp. of India v. Jaldhi Overseas Pte Ltd., 585 F.3d58 (2d Cir. 2009).
[2] 2005 U.S. Dist. LEXIS 22490 (S.D.N.Y. 2005).
[3] See also Navalmar (U.K.) Ltd. v. Welspun Gujarat Stahl Rohren, Ltd., 485 F. Supp. 2d 399 (S.D.N.Y. 2007). In that case the plaintiff Navalmar had chartered the vessel for a voyage from Turkey to Yemen. The consignee of the cargo claimed damage and arrested the ship in Aden. Navalmar provided a bank guarantee in the amount of $1 million and the vessel was released. Navalmar commenced arbitration in London against the charterer for wrongfully withheld hire and was granted an interim award. It then sought to attach the charterer's property in New York as security for the interim award, the bank guarantee posted for the vessel's release in Aden, and its legal fees. The court upheld Navalmar's indemnity claim, noting that "the entire point of an attachment, as a provisional remedy before trial, is to secure a plaintiff's claim before it can be adjudicated. In a world of shifting assets, numerous thinly-capitalized subsidiaries, flags of convenience and flows of currencies, maritime attachments have particular importance."
[4] 2009 U. S. Dist. LEXIS 61130, 2009 AMC 1685 (S.D.N.Y. 2009).
[5] 5 875 F.3d 609 (11th Cir. 2017).