The US Supreme Court ruling on 24 June 2019 in The Dutra Group v. Batterton will have an important impact on the damages which may be recoverable in US personal injury claims. The issue presented in the case was whether a Jones Act seaman can recover punitive damages in a personal injury suit based on the unseaworthiness of a vessel on which he was working.

By way of background, the case stemmed from an incident in which respondent, Christopher Batterton, was working on a vessel owned by petitioner Dutra Group when a hatch blew open and injured his hand. Batterton sued Dutra, asserting a variety of claims, including unseaworthiness, and seeking general and punitive damages. Dutra moved to dismiss the claim for punitive damages, arguing that they were not available on claims for unseaworthiness. The California district court denied Dutra's motion and the Ninth Circuit affirmed.

The Court's ruling is significant because it now clarifies that punitive damages are not available for Jones Act or unseaworthiness causes of action but remain available only under appropriate circumstances for failure to pay a crewmember's maintenance and cure.

If members or brokers have any questions about the impact of this decision, please do not hesitate to contact Skuld North America. 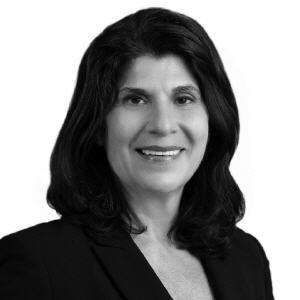