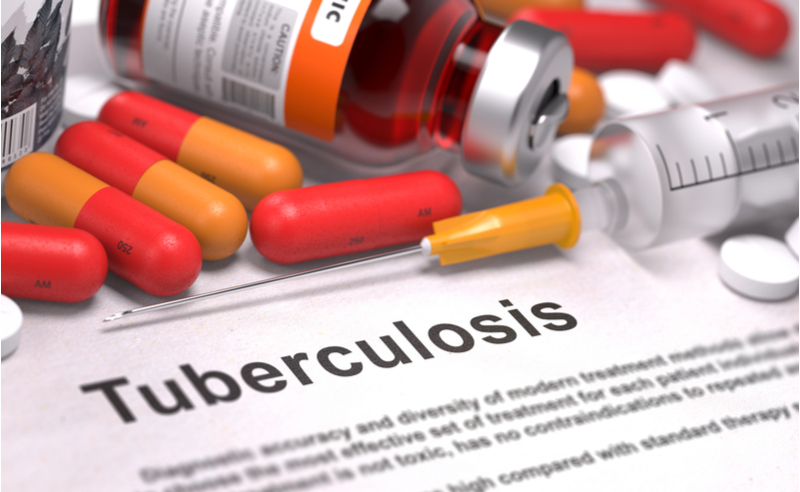 TB spreads from person to person through the air. When people with lung TB cough, sneeze or spit, they propel the TB germs into the air. A person needs to inhale only a few of these germs to become infected. Vaccinated persons will not get the disease even if they inhale the germs.

About one-quarter of the world's population has latent TB, which means people have been infected by TB bacteria but are not (yet) ill with the disease and cannot transmit the disease. People infected with TB bacteria have a 5-15% lifetime risk of falling ill with TB. However, persons with compromised immune systems, such as people living with HIV, malnutrition or diabetes, or people who use tobacco, have a much higher risk of falling ill.

When a person develops an active TB disease, the symptoms (such as cough, fever, night sweats, or weight loss) may be mild for many months. This can lead to delays in seeking care, and results in transmission of the bacteria to others. People with active TB can infect 10-15 other people through close contact over the course of a year. Most TB cases can be cured when medicines are provided and taken properly.

Screening crewmembers through a skin test (TST) or blood test (IGRA) as part of the employer's pre-employment medical examination (PEME) is key to the prevention of outbreaks on board a vessel. Annual screening should also be considered for those frequenting high-risk areas.

It is important that a ship's designated medic or medical officer is aware of the early signs and symptoms of TB.

Common symptoms of active TB are:

Any crew presenting symptoms of active TB, particularly a productive cough lasting for more than two weeks, should be isolated and provided with an N95 rated face mask to prevent further possible spread of the infection. The crewmember should be disembarked at the next appropriate port to receive a chest x-ray and treatment with antibiotics. If active TB (contagious) is confirmed, then it is important to have all crew who have been exposed to the infection (which will likely be most in the confined nature of a vessel) tested for TB to prevent a further spread. This process should then be repeated 8-10 weeks after the initial test as subsequent infections may not produce a positive result immediately.

Generally, treatment for TB is swift and effective. One exception to this, however, is in the occurrence of a multi-drug resistant (MDR) TB which can be very difficult to treat and involve extended treatment regimens of 6-12 months in many cases.

Patients will often be asymptomatic after 14 days of treatment with antibiotics and will be well enough to return home unassisted. Airlines are understandably cautious about accepting passengers recently diagnosed with active TB and all will usually request a certificate from the treating doctor confirming that a passenger is not contagious.

How can Skuld help?

When a crewmember has been diagnosed with active TB, we strongly recommend that members inform Skuld as early as possible. Skuld will assist in appointing a local correspondent who will help in contacting the appropriate authorities for reporting of the matter and assist with arrangements for repatriation.

Flag states usually also have reporting requirements for TB cases on board. Skuld recommends that members make themselves familiar with the relevant flag state authorities' instructions and guidelines in this regard. 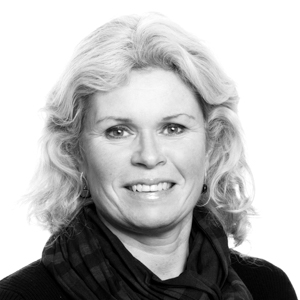