The increase of MLC related PSC inspections and detentions

66 countries have ratified MLC to date, which between them hold the registry to about 85% of the world's tonnage, and cover perhaps as many as 2 million seafarers around the world.

In the short time since it has come in to force, PSCs have already stated enforcing action. 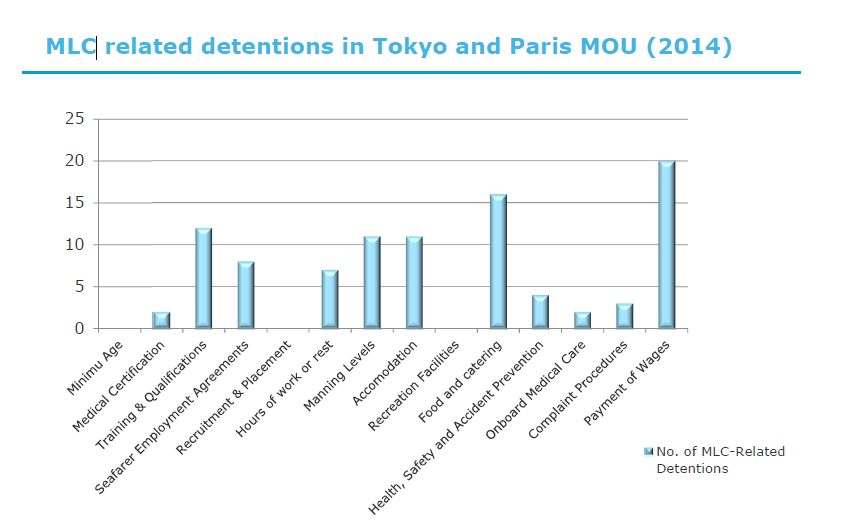 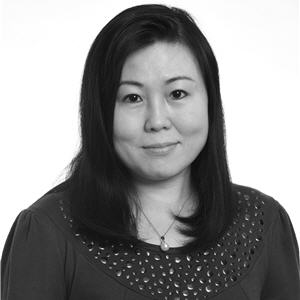 General information about MLC is provided in this section of the website.